The Erie Insurance Arena is a multi-purpose indoor arena in downtown Erie, Pennsylvania. The arena gives Erie the ability to host a wide range of sporting events including ice hockey, basketball, wrestling, cheerleading, and indoor football, and is the regular home to the Erie Otters of the Ontario Hockey League. The facility comes equipped with eight team locker rooms and can seat more than 6,700 people for ice hockey and 6,900 people for basketball. A recent $47 million restoration and expansion project was completed to include additional seating, new club and luxury suites, renovated restrooms and enlarged concourse areas.

More than 4,000 hotel rooms are available within 10 miles of the facility. 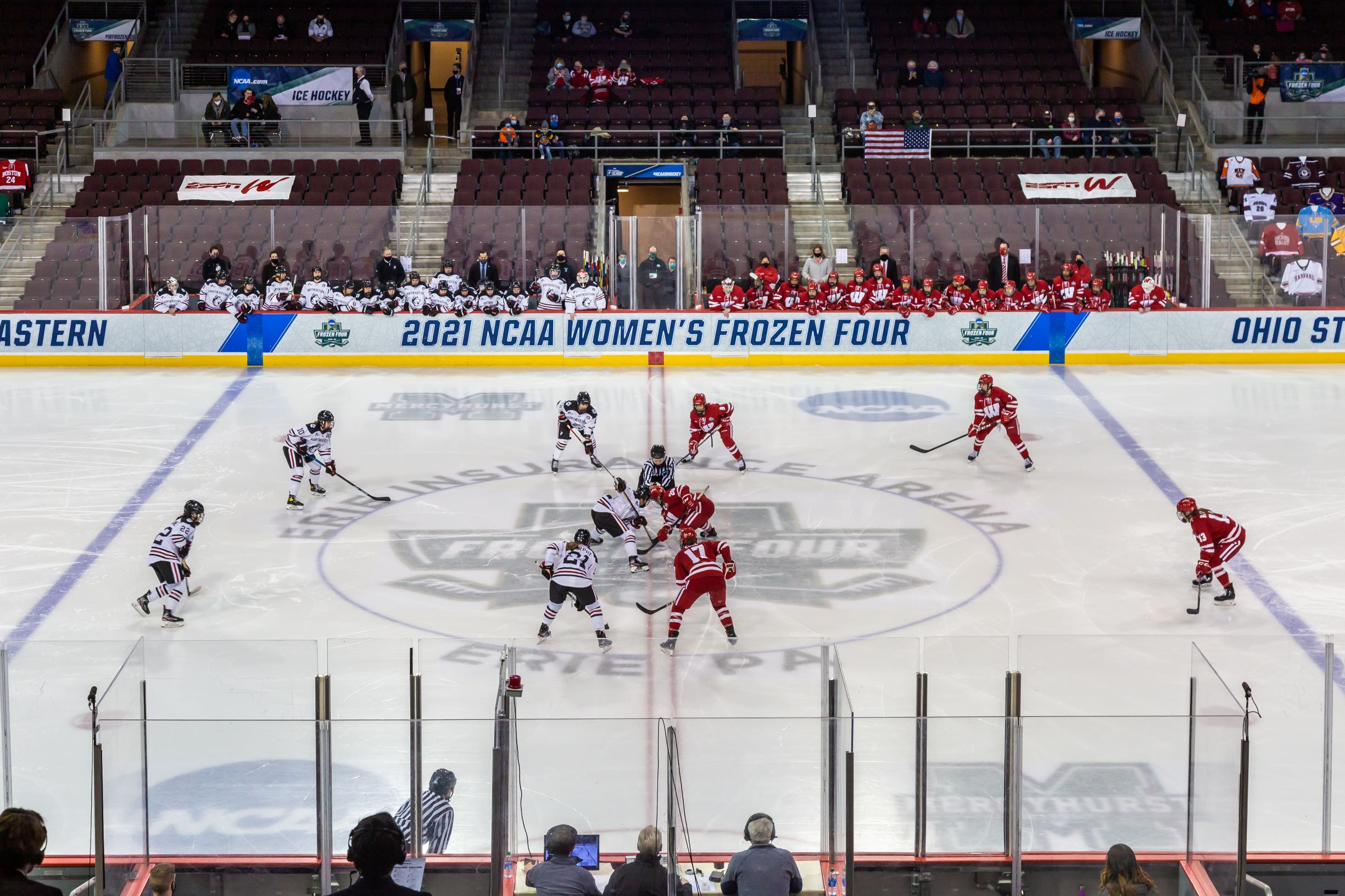 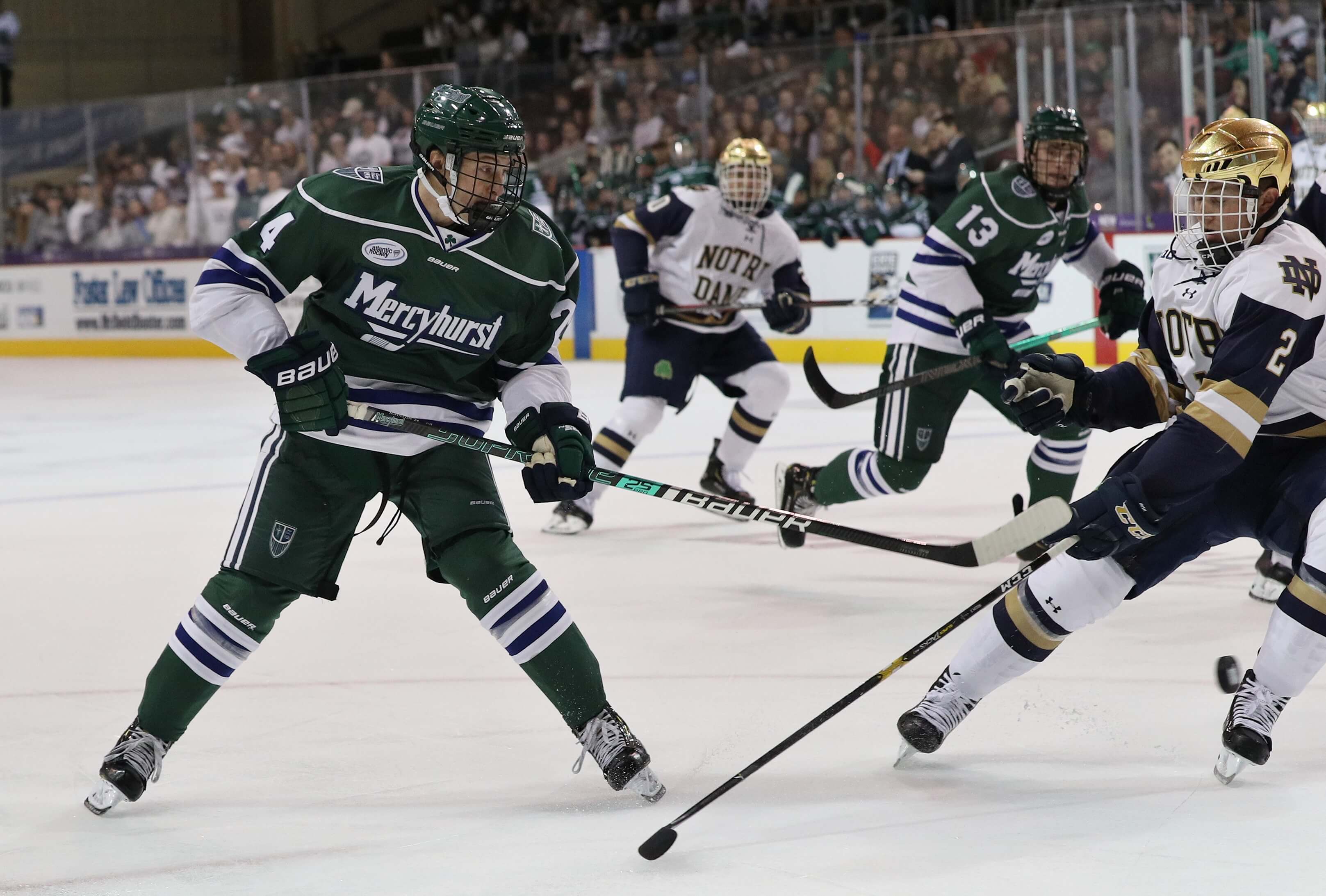 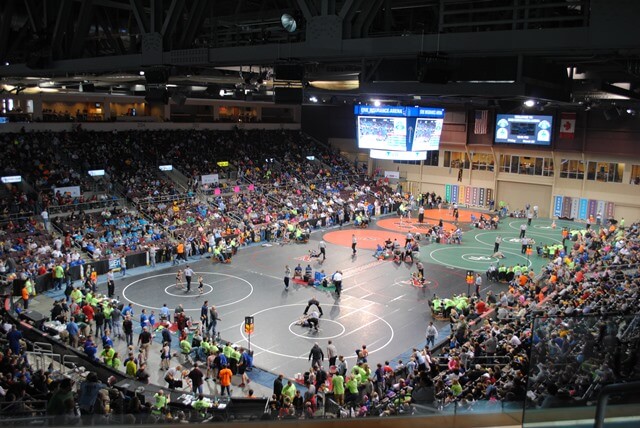 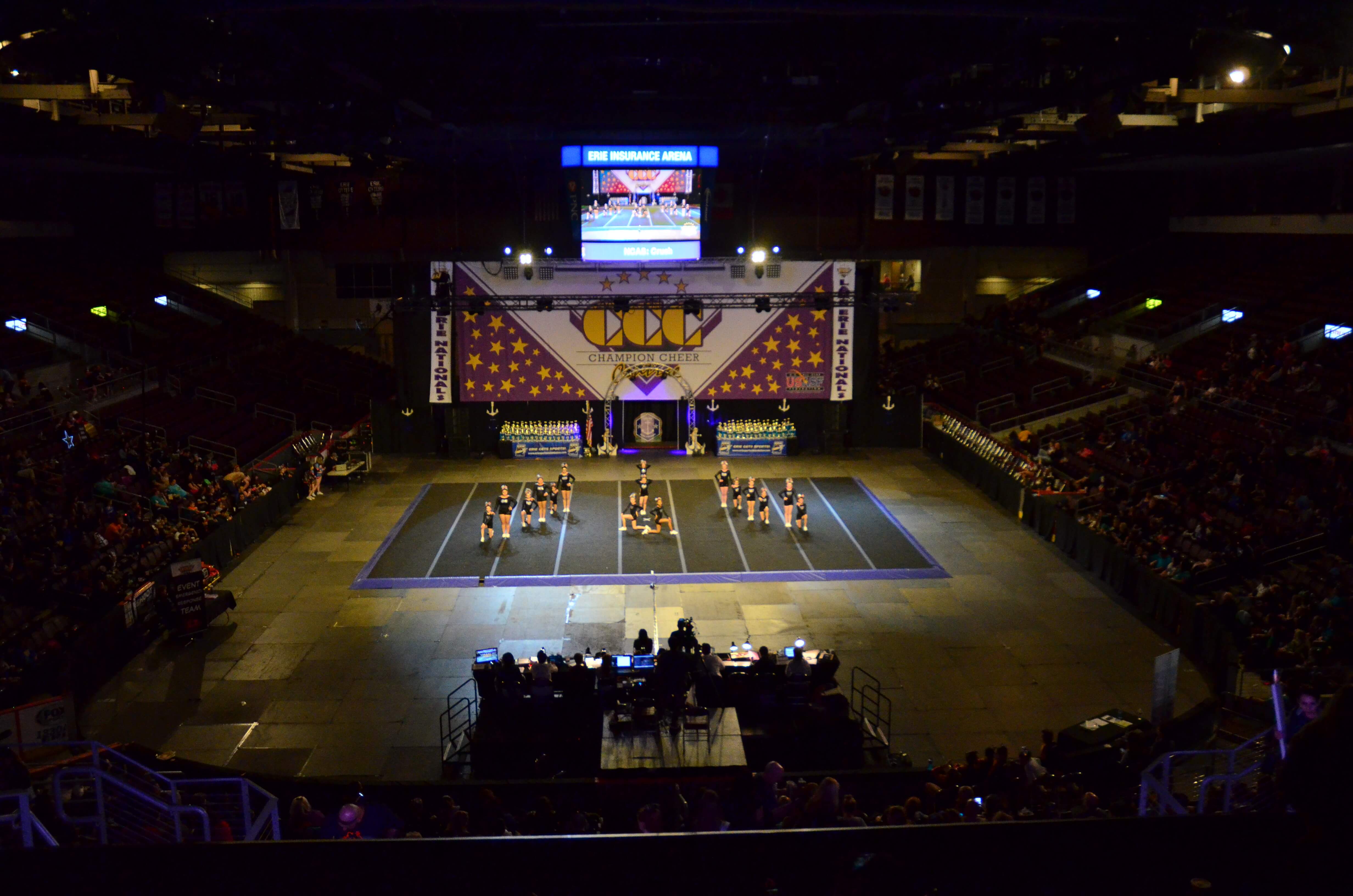 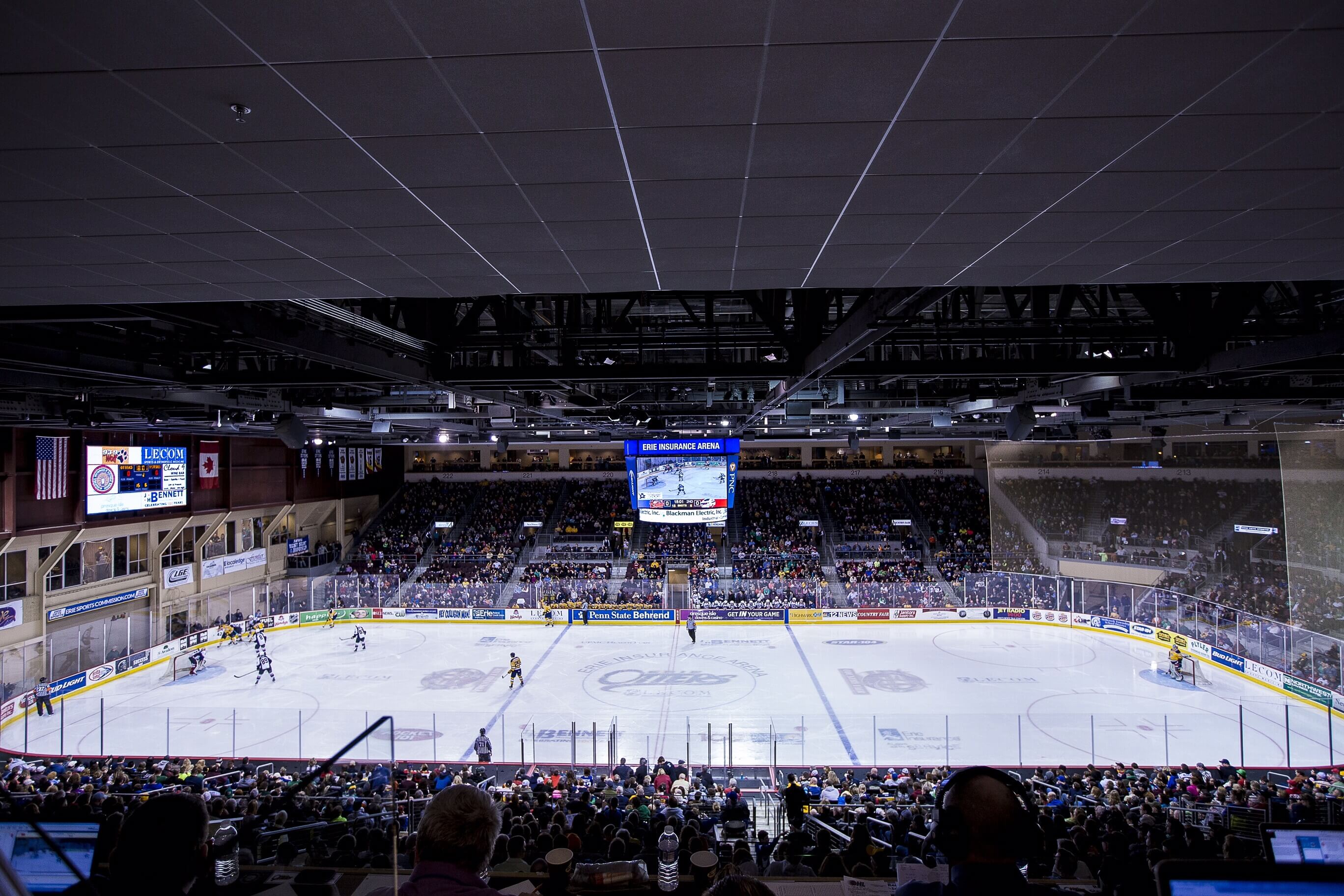 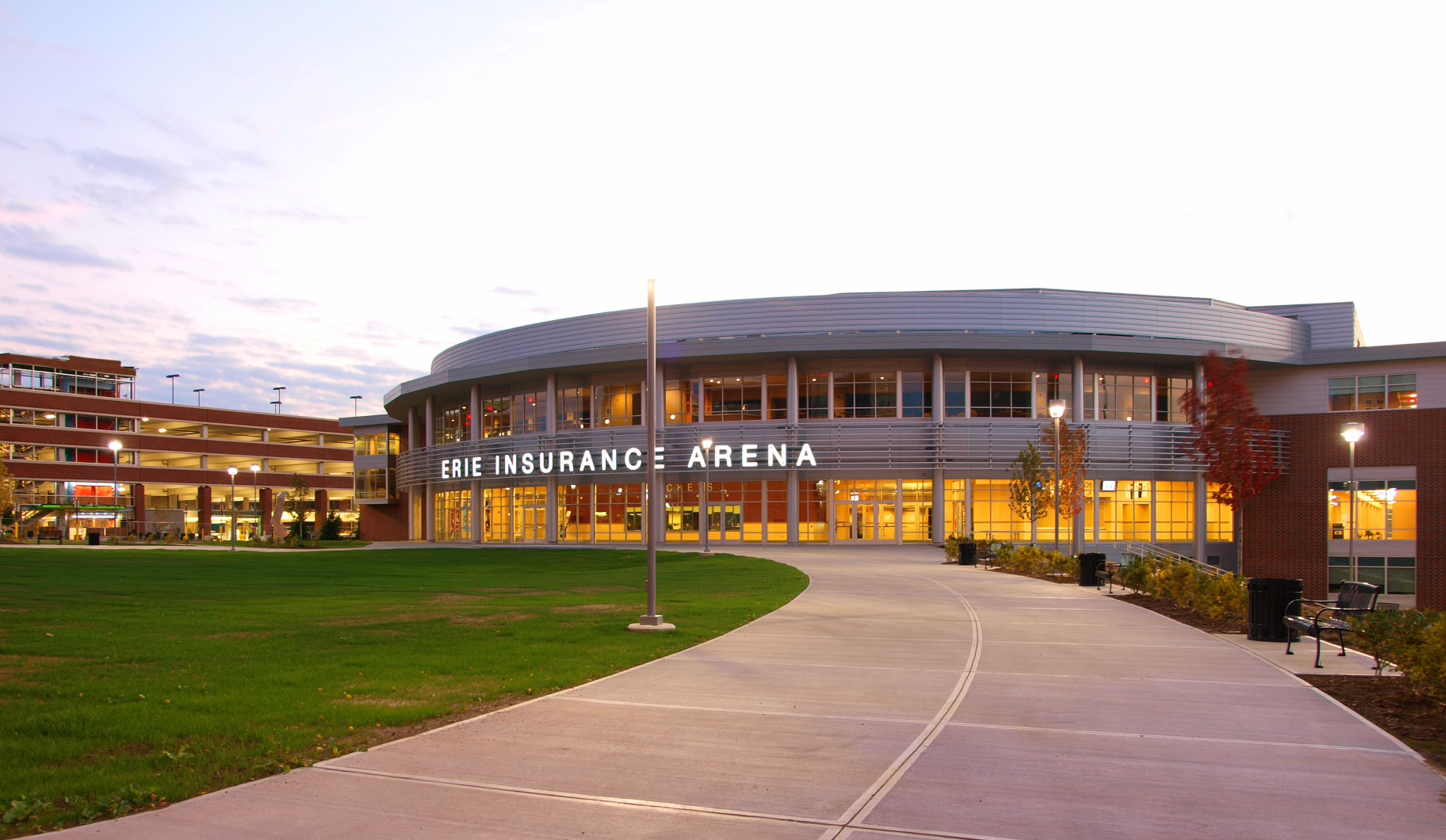