Presque Isle State Park, Pennsylvania’s only port on the Great Lakes, is a 3,200-acre forested peninsula that arches into Lake Erie. The park boasts seven miles of sandy beaches, four boat launch areas, eight permanent beach volleyball courts, and 25 miles of recreational trails (11 for hiking and 14 multipurpose). The park has hosted competitive bicycle, running, beach volleyball, and swimming events and can easily accommodate thousands of visitors or spectators. Lake Erie is consistently named one of the top bass lakes in the country, and because of the way that the park forms and protects Presque Isle Bay, the area offers a unique atmosphere for competitive fishing events. Fishing here is outstanding: Lake Erie was ranked #3 on Bassmaster's list of the Top 25 Best Bass Lakes of the Decade.

Presque Isle offers multiple boat launch areas, including its largest, Presque Isle Marina. The Marina is located on the bay side of Presque Isle State Park, and offers 473 slips, accommodating boats up to 42 feet in length. It has four public launch ramps, and is open May 1 through October 31. Near the entrance of the park is the Tom Ridge Environmental Center, a 65,000 square foot state-of-the-art green-designed facility capable of holding meetings and events. There are nearly 2,000 hotel rooms within 5 miles of the park. 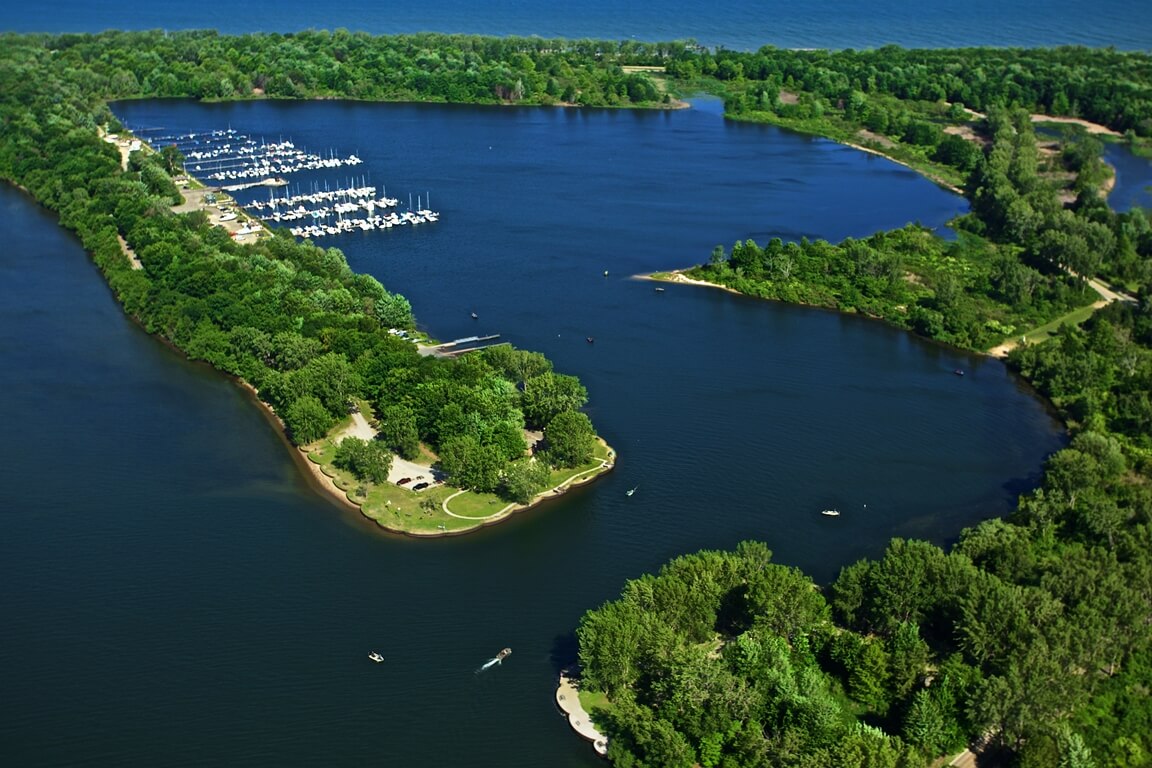 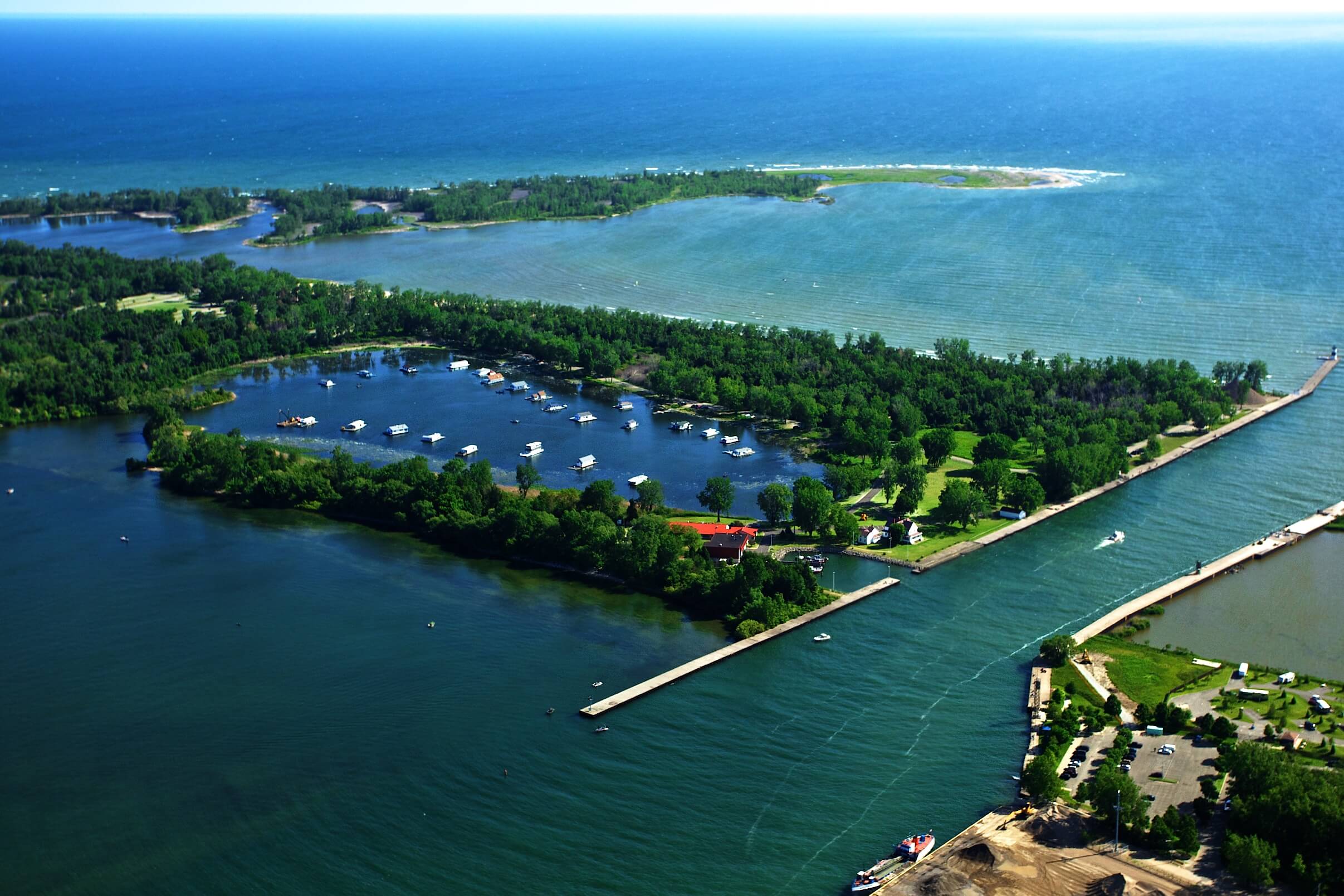 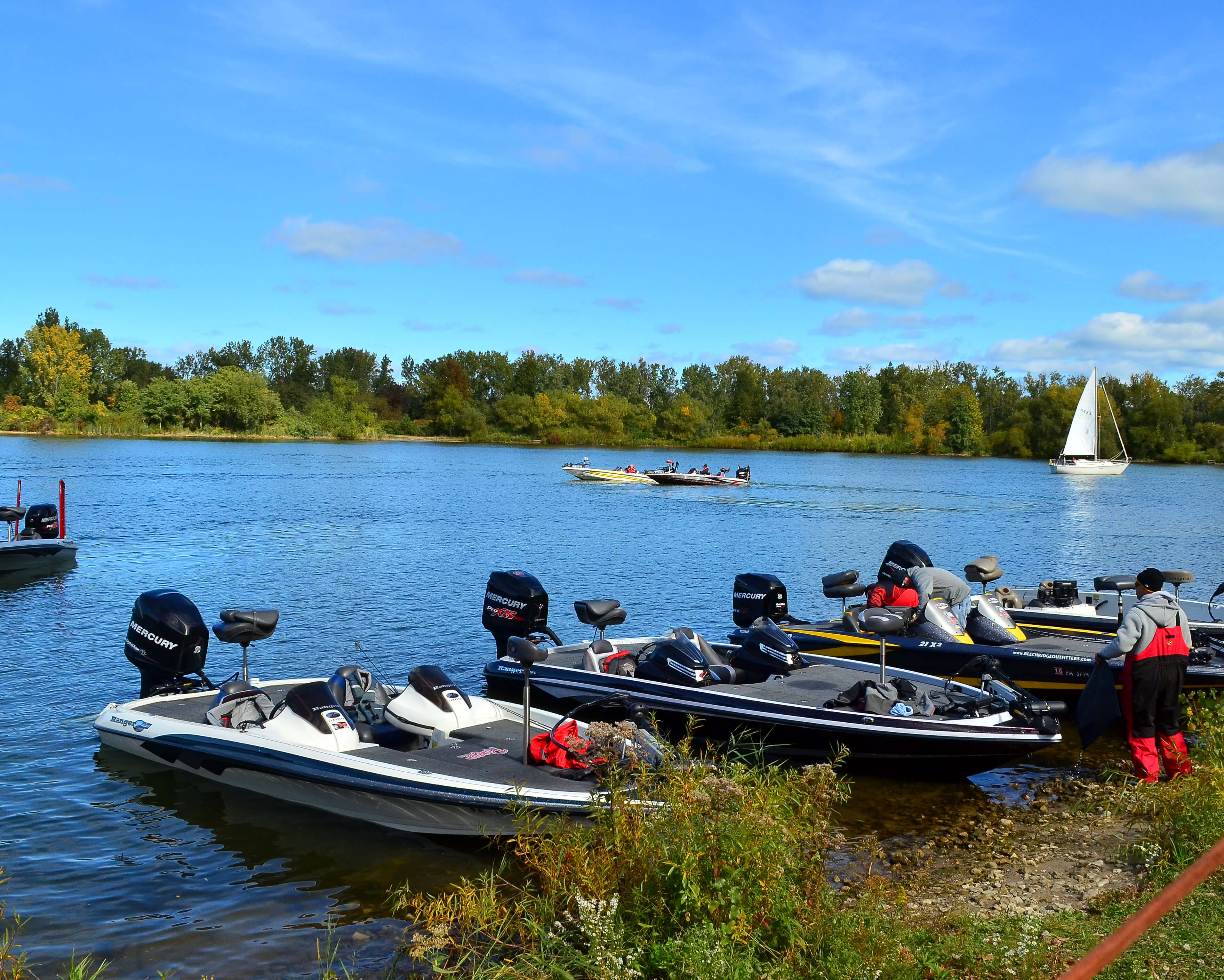 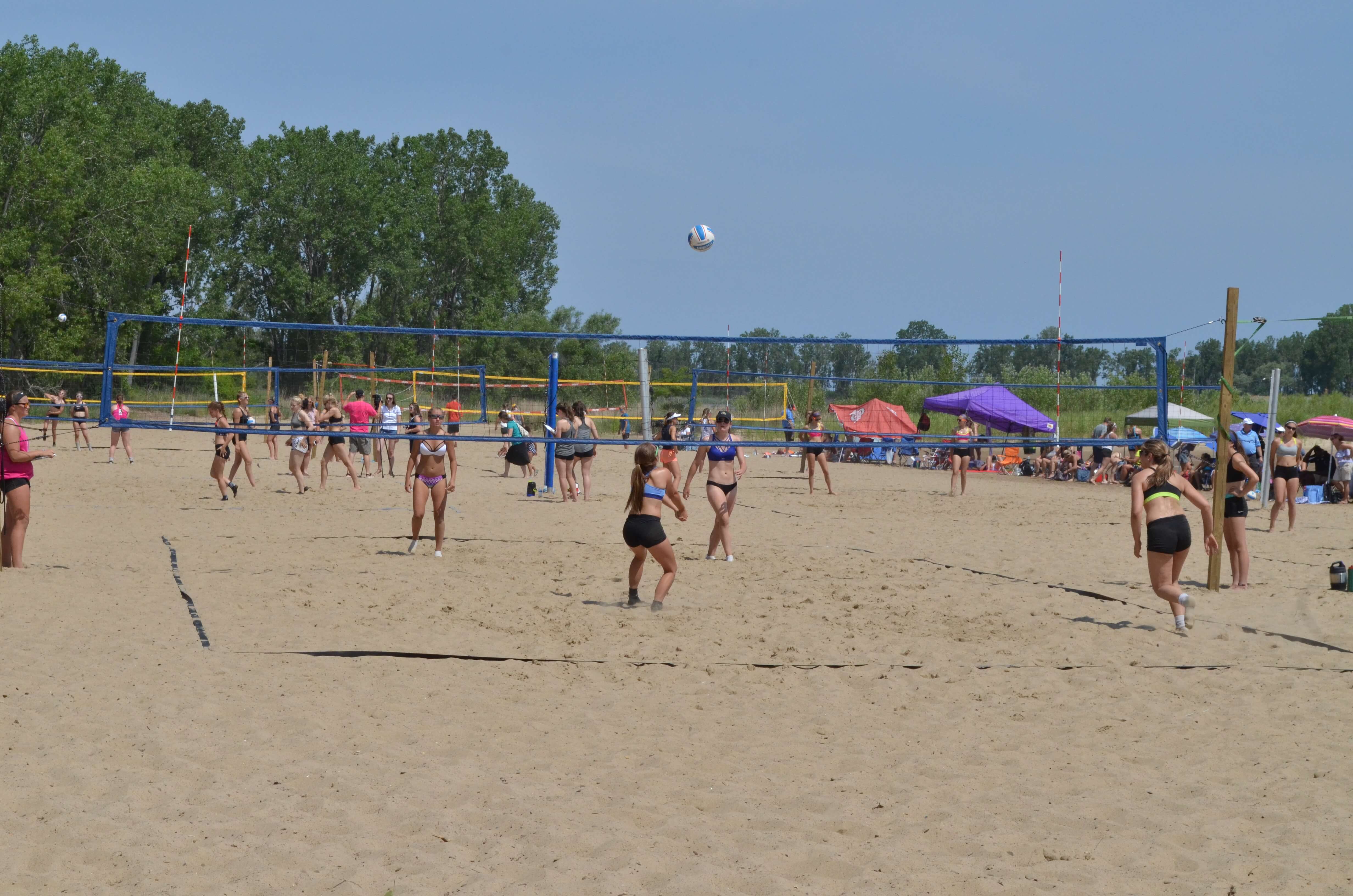 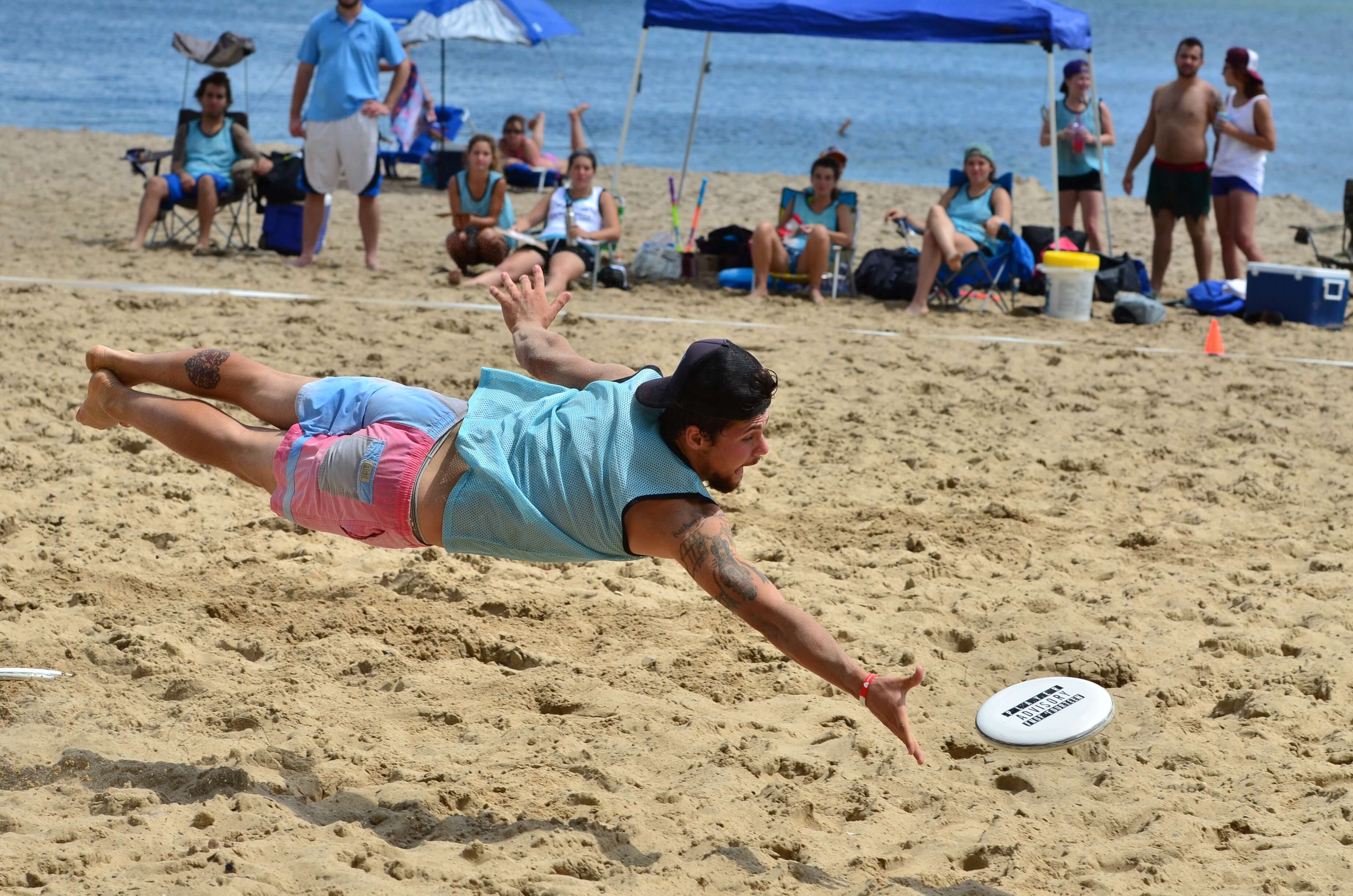 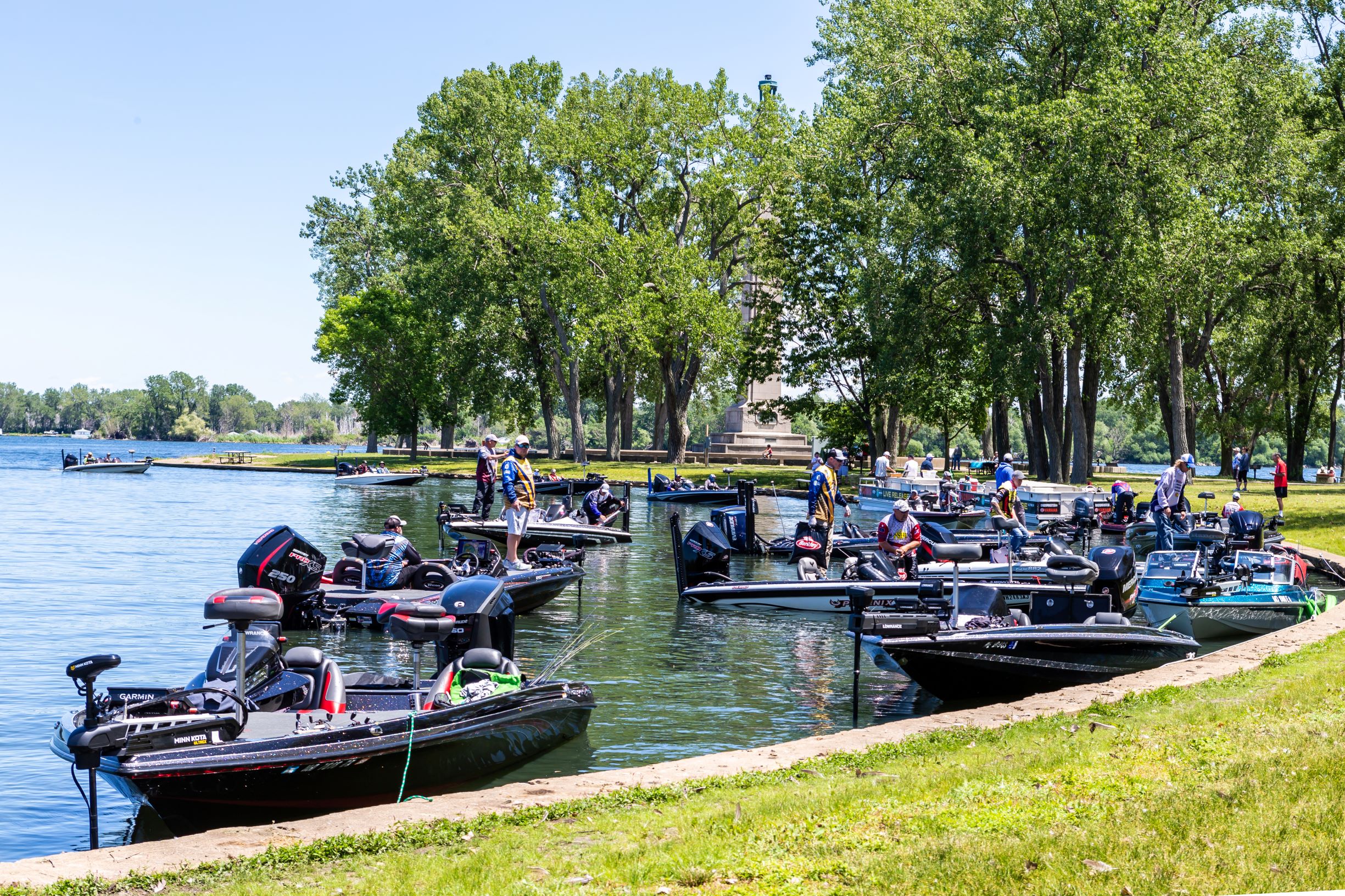