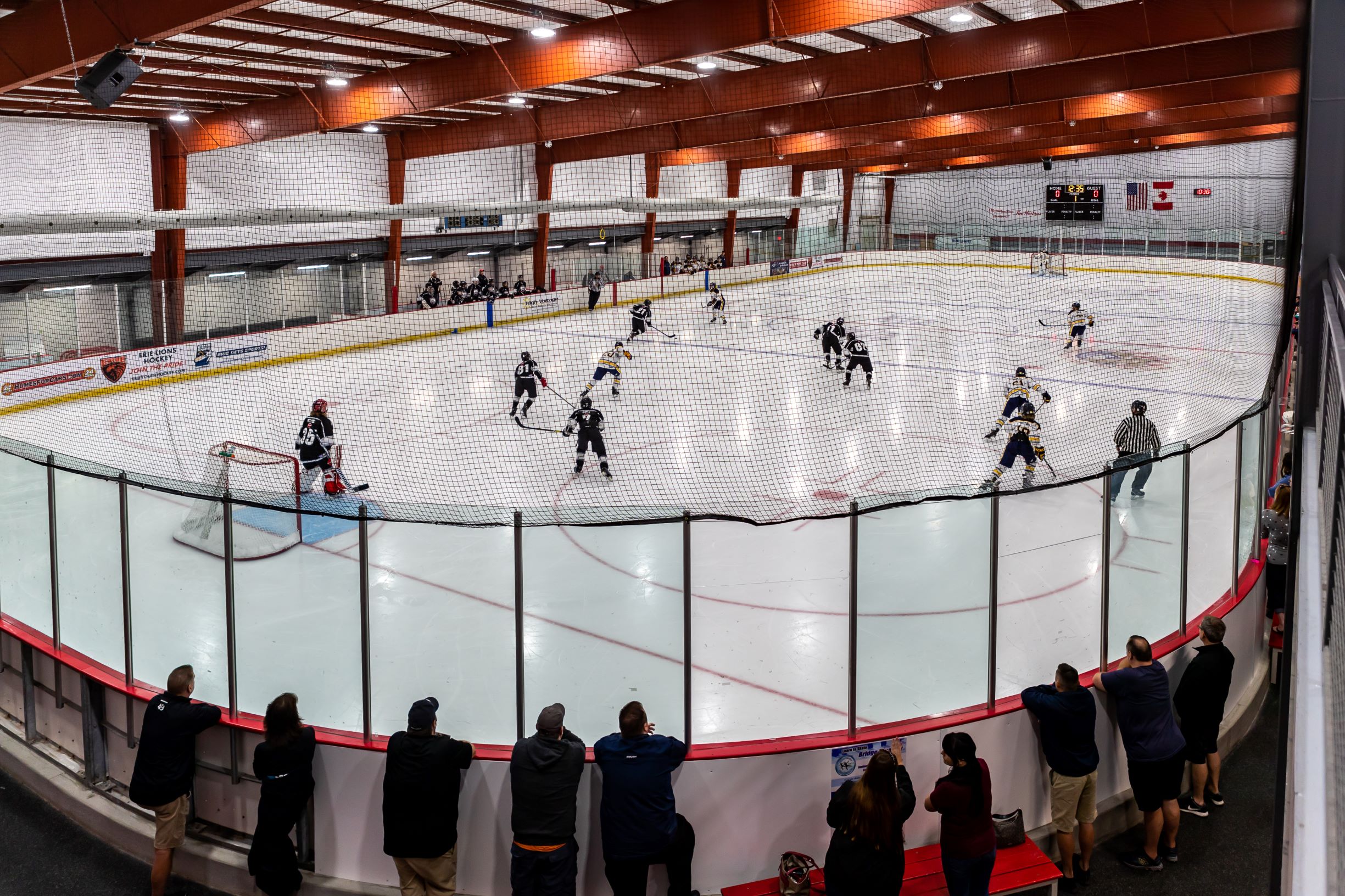 Erie, Pa:  Youth hockey tournaments are expected to create major impact for Erie’s hospitality industry this fall and winter, as the Erie Sports Commission (ESC) has booked 10 tournaments from September through March. Seven of the tournaments will be hosted by local hockey tournament organizer Lake Effect Hockey, including the 28th Annual Sarah Backstrom Memorial Tournament.

“Youth hockey has taken off in Erie recently, and we’re thrilled that Lake Effect Hockey can host monthly tournaments to meet that demand,” said Jason Fowler, owner of Lake Effect Hockey. “Our tournaments have welcomed teams from Arizona, Colorado, California and beyond. They know our tournaments provide a competitive and positive experience, and that our region is an outstanding place to visit, which keeps them coming back.”

Combined, the tournaments are expected to have an economic impact of nearly $5 million.

“The addition of the twin-pad ice rink at ERIEBANK Sports Park, as well as renovations to Erie’s other outstanding ice facilities, have made it possible for us to host and support major youth hockey events. These tournaments draw an enormous number of athletes to our region during the months when our tourism industry needs it most, and create a much-needed influx of visitor spending to Erie County,” said Mark Jeanneret, Erie Sports Commission executive director.