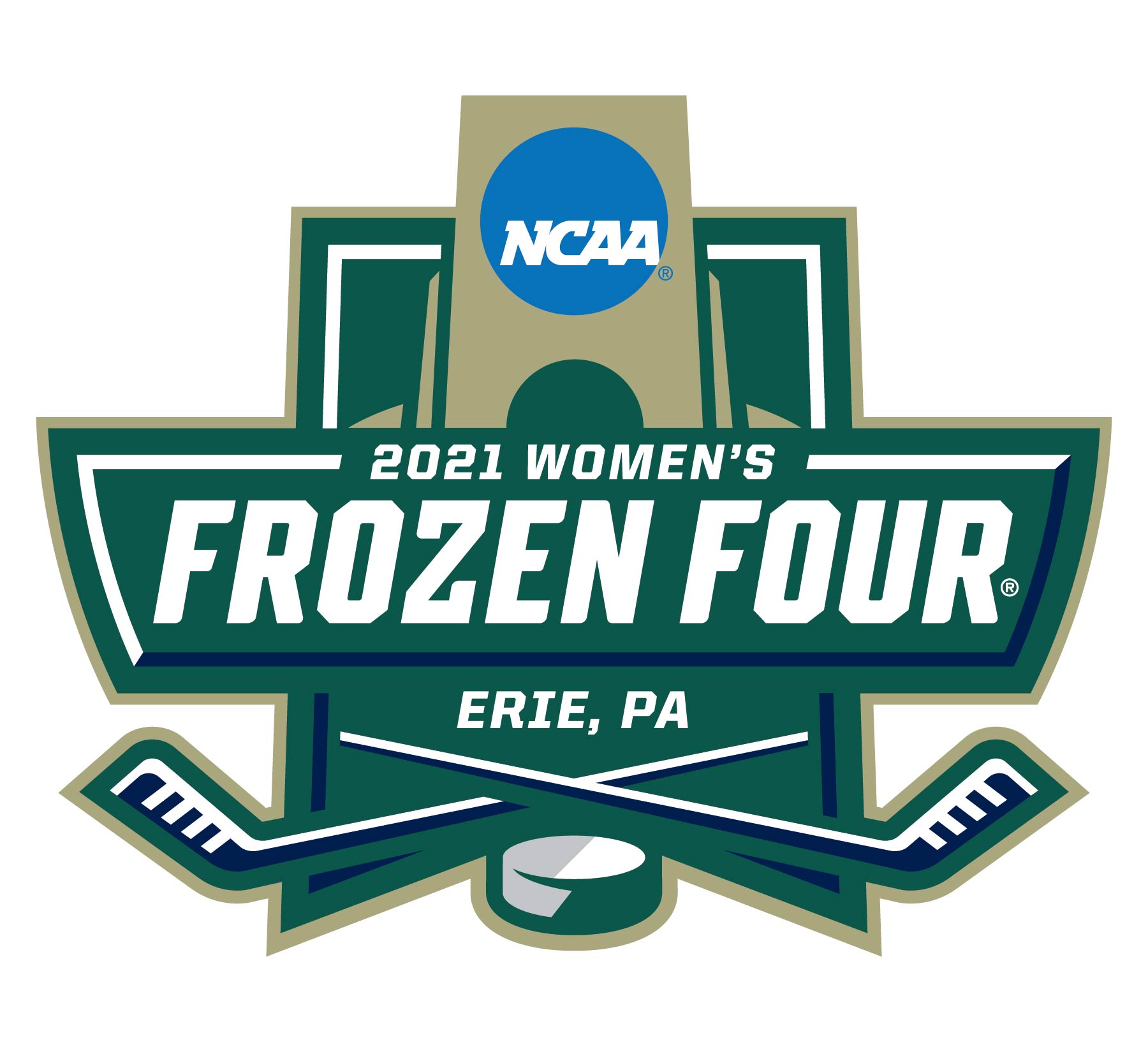 Erie, PA—The NCAA Division I Competition Oversight Committee has announced that the NCAA National Collegiate Women’s Ice Hockey Championship will be moved to Erie. Mercyhurst, the Erie Sports Commission, and Erie Insurance Arena will work in conjunction to host the eight-team tournament.

The Women’s Frozen Four was scheduled to be hosted in Erie at Erie Insurance Arena, however due to COVID-19 the whole championship tournament has been moved to Erie.

“We are excited to bring all eight NCAA Tournament teams for the Women’s Ice Hockey Championship to Erie!” said Director of Athletics Brad Davis. “We are grateful to the Erie Sports Commission and to the Erie Insurance Arena for their willingness and enthusiasm to co-host this great opportunity. We are confident in the NCAA’s protocols that will be in place to ensure safety for the participants and the community, while providing a memorable experience to everyone involved.”

“We are thrilled that the NCAA has given us the opportunity to expand the National Collegiate Women’s Ice Hockey Championship and host eight teams in Erie,” said Mark Jeanneret, Executive Director of the Erie Sports Commission. “Our team, including Mercyhurst University and Erie Insurance Arena, have been working behind the scenes for several months to make this possible. This is a great accomplishment for our group and a great opportunity to host the best of the best of collegiate women’s hockey. We can’t wait to crown a national champion in Erie, Pa. in March.”

“The proposed changes to the format are in response to directives to have as few preliminary-round sites as possible. By eliminating the four on-campus, quarterfinal-round locations, the NCAA Women’s Ice Hockey Committee will be able to provide the most effective and efficient competition” according to the NCAA Competition Oversight Committee release.