Erie Showcases its Versatility with Three Events this Weekend 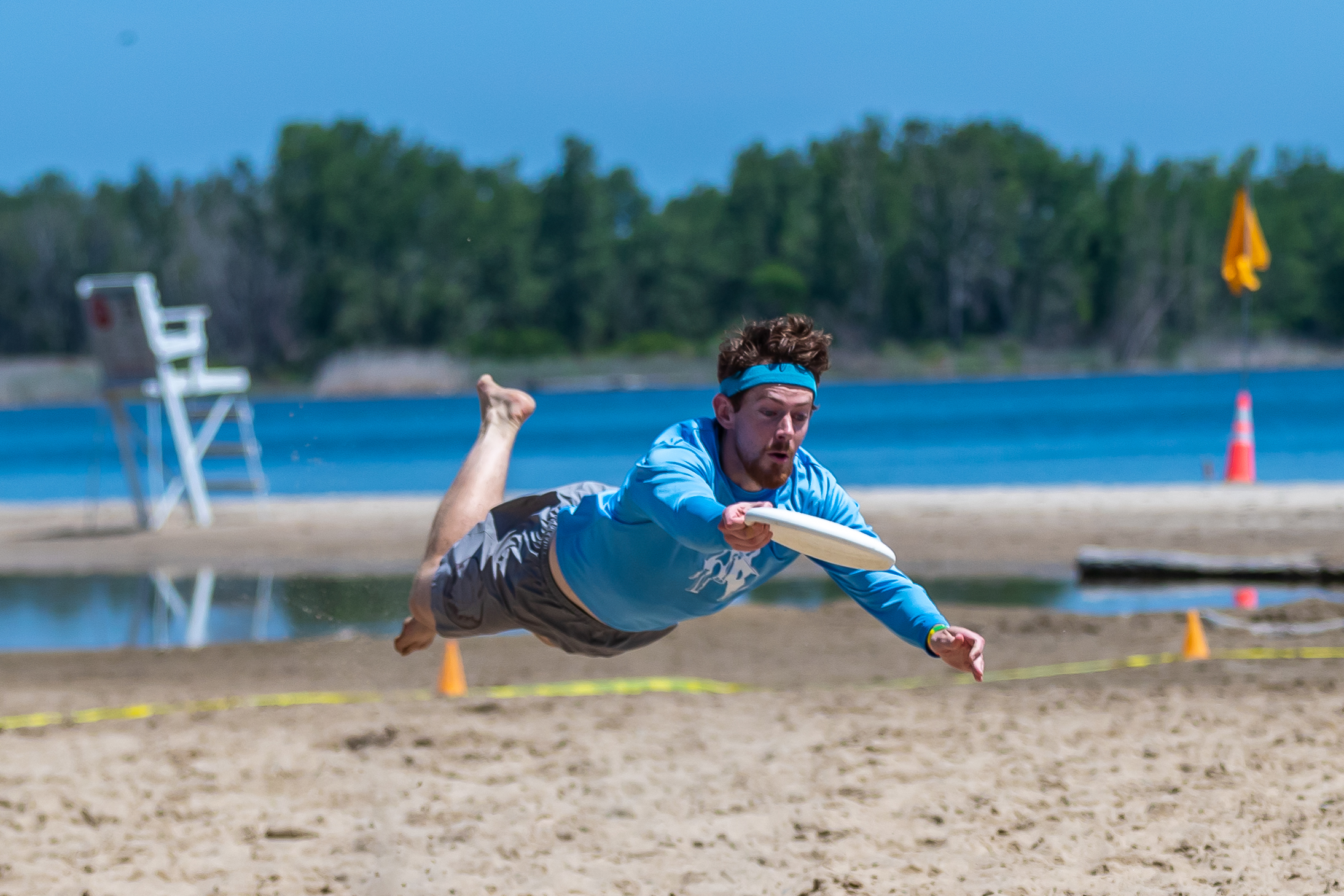 Erie, Pa: Known for its versatile offerings throughout the year, Erie will host events that take place in the sand, on the water and on grass all on the same weekend.

“Erie is one of a few cities that can offer both a top-tier outdoor complex and a premier waterfront, and this weekend is a great example of why we are an attractive destination for all types of sporting events,” Erie Sports Commission Executive Director Mark Jeanneret said. “All three of these events have been held in Erie before and continue to return to Erie because of the positive feedback they receive from their participants each year.”

Gem City Lacrosse returns to Erie for its third installment, taking over the grass fields at Erie Sports Center. The tournament will feature boys and girls teams in divisions from U10 through varsity. Games will take place from 8 a.m.-6 p.m. Saturday and Sunday.

EULE will once again take ultimate Frisbee to the beach as Presque Isle State Park’s Beach 11 will play host to this year’s Don’t Give Up the Disc tournament. The event will feature 15 teams, including teams from Ohio, New York and Canada. Games will begin at 9 a.m. on Saturday and 10 a.m. on Sunday, with both days’ games running until 3:30 p.m.

KBBC’s Team Tournament will launch from Marina Bay at 7 a.m. and return at 3 p.m. Teams of two will compete in the tournament, which is one of seven stops in Western Pennsylvania as anglers compete to qualify for the KBBC Classic at the end of the season.