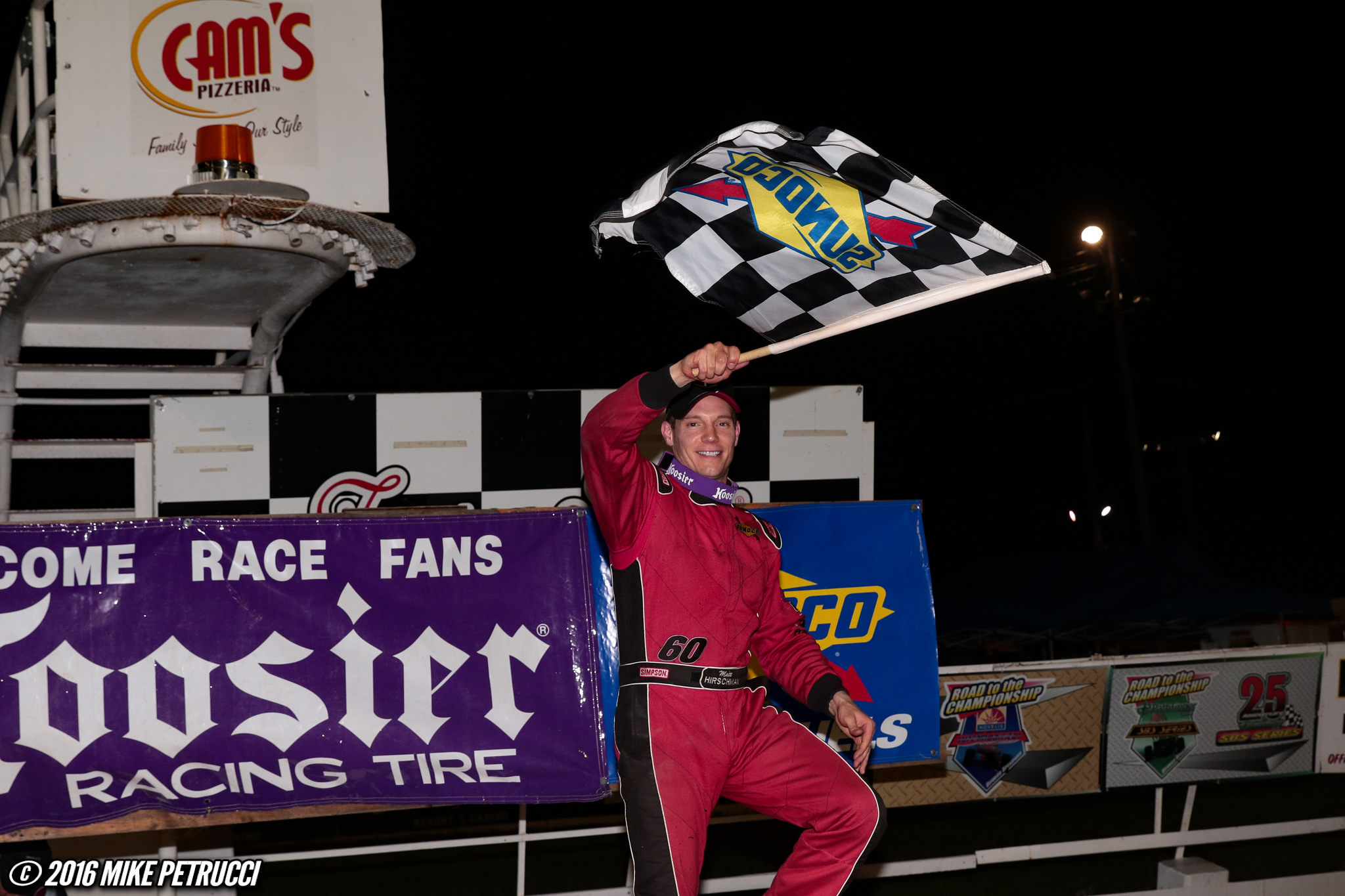 The event is said to be the second longest consecutive-running auto racing event in North America, second only to the Indianapolis 500. Six champions will be crowned during the three-day event. The schedule is as follows:

Tickets are on sale now at www.lakeeriespeedway.com/purchase-tickets and will be available at the gate beginning Friday.