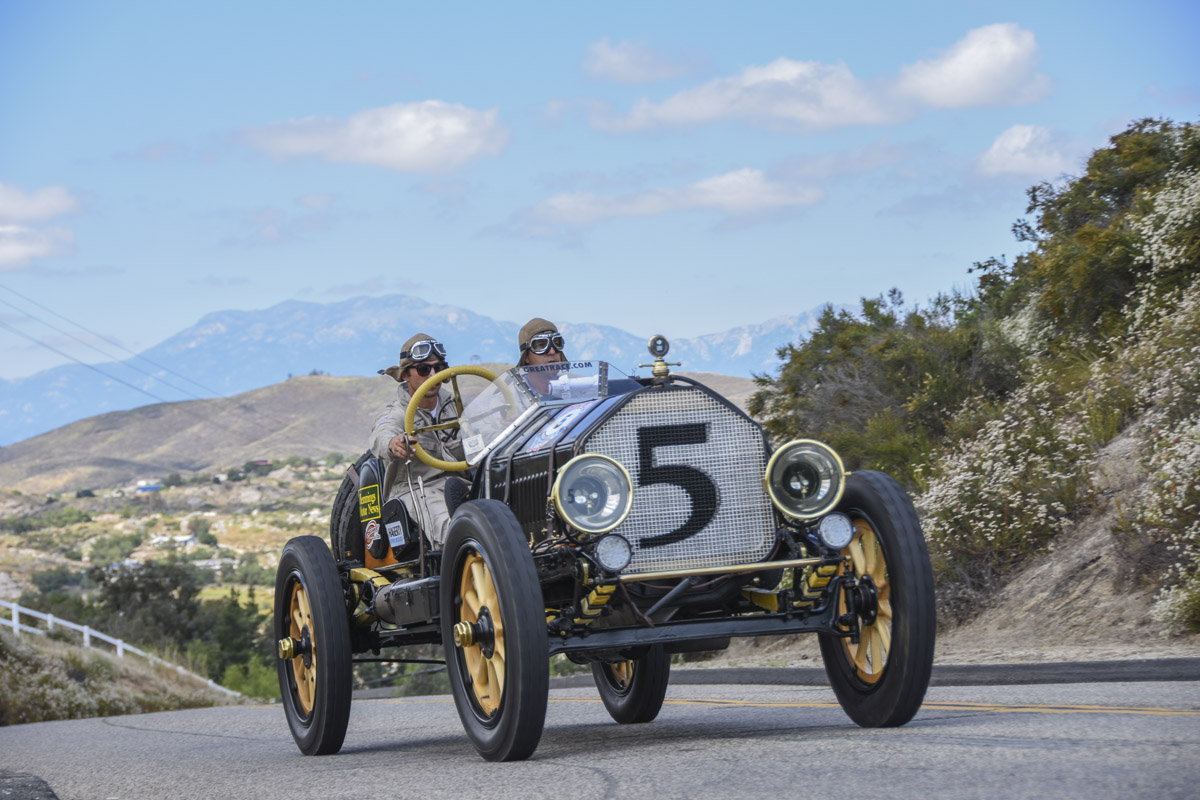 Erie, Pa: More than 130 vintage, antique and collector cars will file into Perry Square Monday starting at 5 p.m. as the Great Race stops in Erie. The cars and their drivers will be parked on State Street until 8 p.m., and spectators are invited to attend this free event to talk with the race’s participants and get an up-close look at the vintage automobiles for several hours.

“We’re excited to introduce all of these drivers, their families and support crews to an exciting evening in downtown Erie,” Erie Sports Commission Executive Director Mark Jeanneret said, “but this event also allows the public an intimate way to see these cars that you can’t find anywhere else.”

The event includes eight planned overnight stops, including the one in Erie on Monday. Teams and cars from Japan, England, Australia, Germany, Canada and locations across the United States are expected to participate in the event with vintage automobiles dating back as far as 1916.

The oldest cars registered to participate in the 2022 event are a 1916 Hudson Pikes Peak Hill Climb Car, a 1917 American LaFrance and a 1917 Peerless. Cars built in 1974 and earlier participate in the event, with most of the entered vehicles having been manufactured before World War II. The event has not stopped in Erie since 1988.

Each vehicle is operated by a team that includes a driver and navigator, who are given precise daily instructions. Teams are scored at secret check points along the route, and penalized for being either early or late. The winning team, with the lowest score who was able to most accurately follow instructions, receives $50,000 of a total $150,000 prize pool.

For more information and a complete route overview, visit https://www.greatrace.com/.