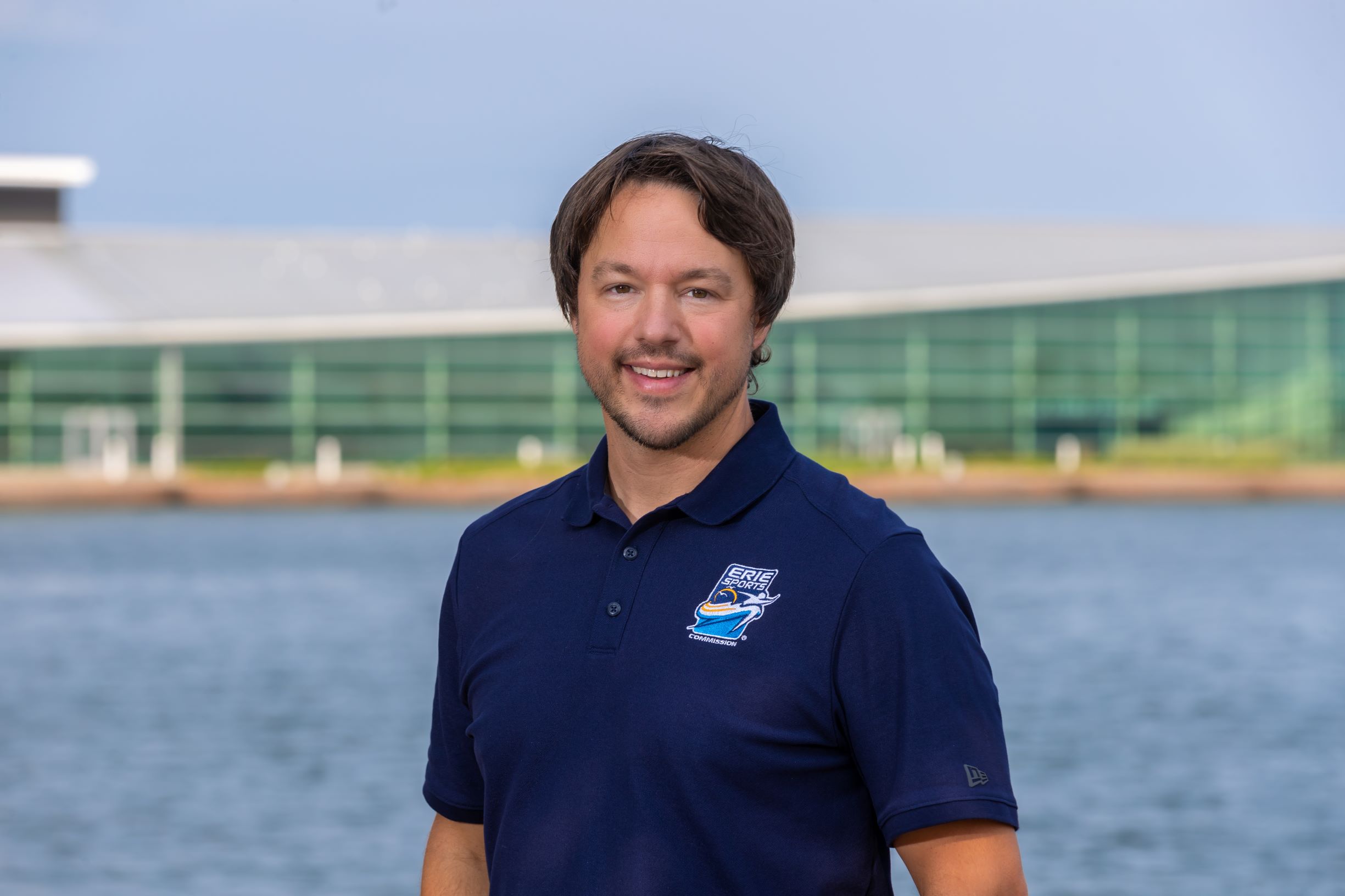 In July 2018, Ben Huggler was named Event Services Manager of the Erie Sports Commission. He was promoted to Event Services Director in January 2020.

Originally from Erie, Huggler has more than 15 years of experience in planning and executing large-scale national events. Most recently, he served as the director of events for VertMarkets out of Erie, where he oversaw all logistics for life science and software-focused events, including staffing, budgets, venues and event execution.

Prior to joining VertMarkets, Huggler was the assistant director of global partnerships for Feld Entertainment. There, he was responsible for the development and implementation of sponsorships for the company’s live touring events, including Disney on Ice, Disney Live!, Monster Jam, Ringling Bros. and Barnum & Bailey Circus and Monster Energy Supercross.

Huggler has a Bachelor of Science degree in Recreation Management and Tourism from Slippery Rock University. He lives in Millcreek with his wife, a teacher at Fairview Middle School, and two daughters.